Formation of the foundations of higher education 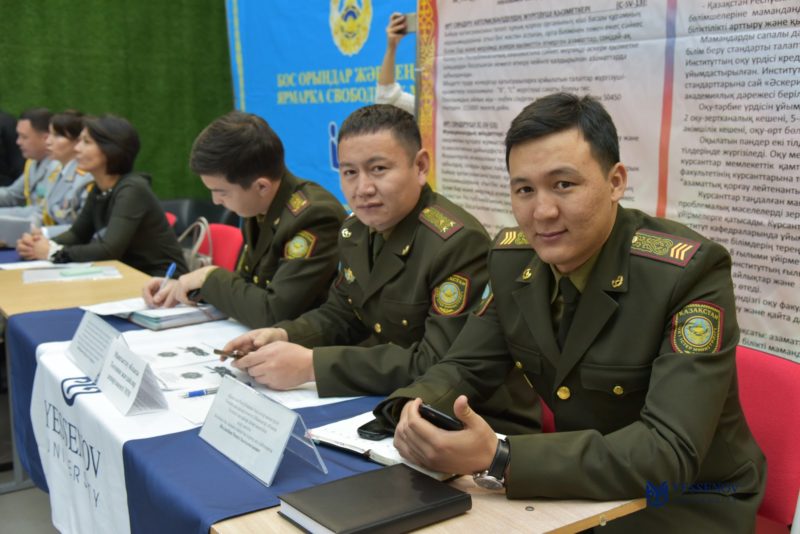 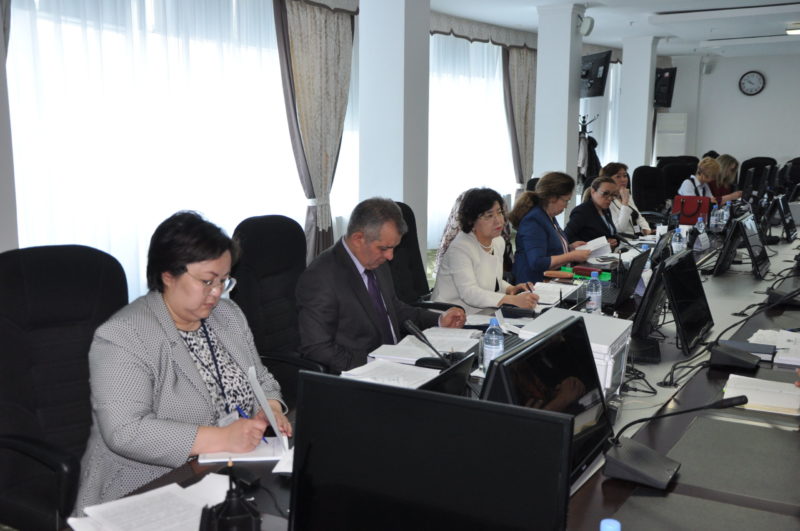 Accreditation is the process which the accreditation body evaluates the quality of the institution of higher education as a whole or individual educational programs in order to recognize their compliance with certain standards and criteria.

Yessenov University passed institutional accreditation in 2016 at the IAAR agency, specialized accreditation at the NNAR and NAOKO agencies for 50 educational programs.

Academic policy is a document intended to systematize and regulate the basic procedures for managing educational activities at a university when preparing specialists for educational programs of higher and postgraduate education. Academic policy determines the organization of studies at the university on credit technology of education.

The policy is intended for all departments of the university involved in the organization of the educational process and the implementation of educational programs on credit education technology. 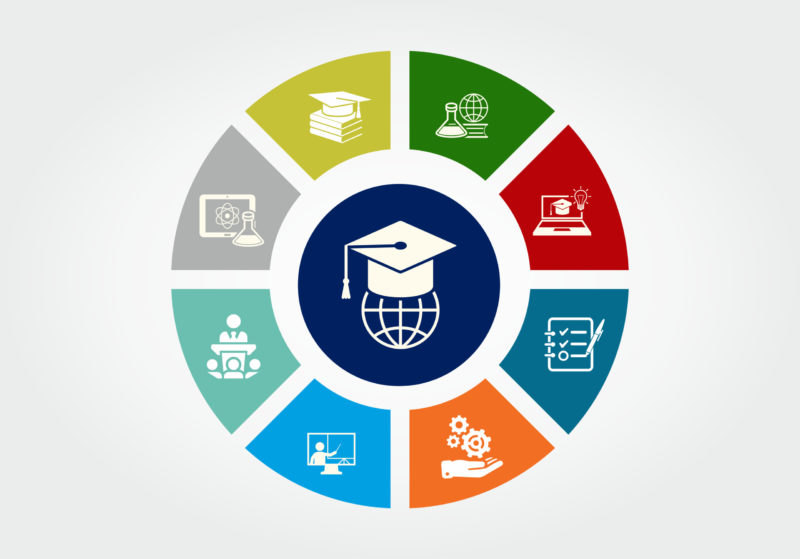 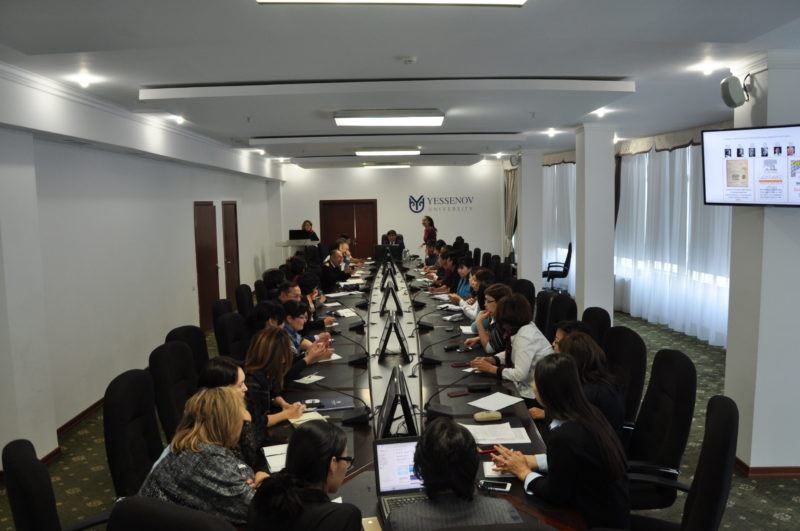 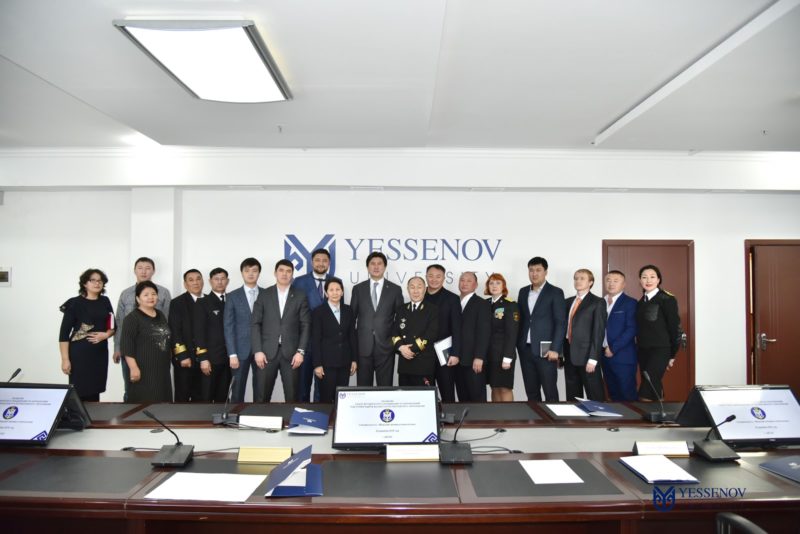 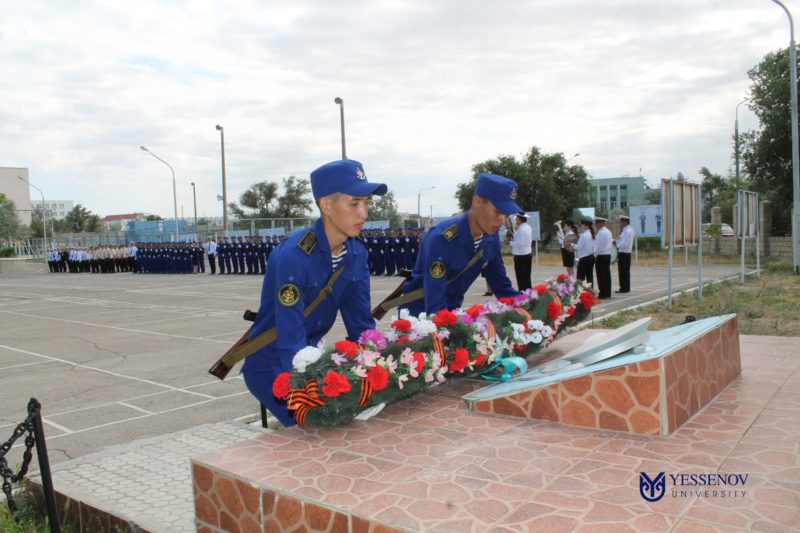 In accordance with the decree of the Government of the Republic of Kazakhstan No. 1475 dated December 30, 2010 on the basis of the Caspian State University of Technology and Engineering named after Sh. Yessenov, a military department was created to train citizens under the programs of reserve officers.

Education at the department is carried out on a free and paid basis.

In all military registration specialties, classes with students are conducted according to working curricula approved by the Department of Military Education and Science of the Ministry of Defense of the Republic of Kazakhstan.